I just finished watching the final episode of Stranger Things Season 3 and Scoops Ahoy! I was not disappointed.

Memories of my first job at the Brunswick Square Mall in central New Jersey came rushing back in full neon color.  It was 1983 and I was a Hostess at the York Steakhouse and if you can believe it, my work uniform was ten times as dorky and considerably more ugly than the sailor suits that Steve and Robin donned at the Scoops Ahoy Ice Cream Parlor in the Starcourt Mall.  My lovely restaurant server wear was a heinous burnt orange, one-piece polyester dress with puke yellow trim.  It was cut above the knee and was a remnant from a bad 1975 style.  Oh how I sympathized with Steve and his silly sailor’s cap.

I do have many positive memories of my childhood at the local mall and some of them actually include the color orange.   My favorite all time dessert drink is the Orange Julius and the show had me craving it and a big, warm chocolate cookie in the worst way.

In the first few episodes of Stranger Things Season 3, the scenes in the mall were fun, campy and true to most of my memories.  I don’t recall my mall being as crowded in the summer months because most of us in were playing outside or down the shore. 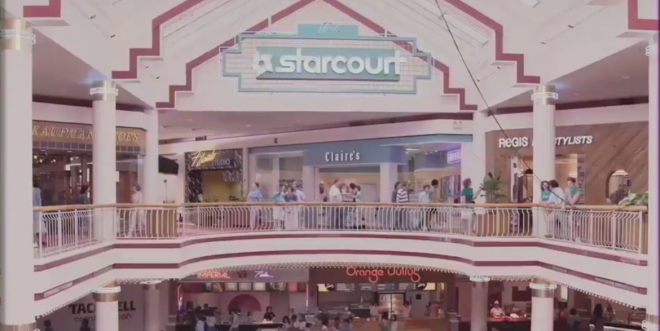 Growing up, our mall’s anchor stores were Bamberger’s and JC Penney and I spent many hours in The Children’s Place, The Gap and at the Piercing Pagoda were I got my ears pierced at age nine.  I was encouraged to wear earrings because my haircut at the time was very short (a failed attempt at the “Dorothy Hamill look”) and my sister didn’t want people to mistake me for a boy.   I, like Max in Stranger Things, was a bit of a tomboy and I didn’t like to dress up in frilly clothes.  I spent many fun and unsupervised hours in the early 1980s riding either my skateboard, my Huffy ten speed bike or my Schwinn unicycle.  Riding bikes with my friends topped the list as my all time favorite thing to do.

While there were many threads and plots in the rich and complex Season 3, the overarching theme that resonated with me most was the strength and unshakable power of the friendship bonds among the characters.  Even though they were all were changing and growing in strange new ways, they never stopped caring about each other.  Even though they were often confused and upset with each other’s words and actions, they never gave up and never stopped fighting or sacrificing for one another.  That’s what I remember about my friends and family in the 80s- a strong sense of loyalty, honor and integrity.

The bold, stark and often comical contrasts of many of the scenes had my emotions shifting faster than the bumper cars at the fun fair carnival.

In all, it was an action-packed storyline with a strong and emotional ending.   No spoilers here!

The other fun and random things I enjoyed about ST Season 3 include: 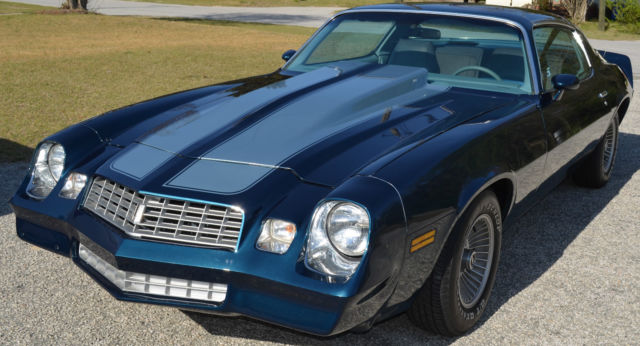